Public healthcare spending – is it enough or do we need more private practices?

In the years following the 2014 budget, much was made in public healthcare sector about the effects of cuts to hospital expenditure and how it would impact the public. In 2016, this caused the president of the Australian Medical Association, Professor Brian Owler, to call for significant long term government investment in the sector.

However, this clamour around underfunding in public healthcare seems to be unfounded in the numbers. A Macquarie University analysis of 2017’s public healthcare budget shows the portfolio increased by 2 per cent in 2017 – at a lower rate than the prior budget, admittedly.

So where does this leave public hospitals in 2018 – are the cuts as bad as we think, and will changes in the sector result in more private practices new builds? Underfunding in public hospital means doctors and nurses are stretched to their resource limits.

Macquarie shows that public hospital expenditure is the second largest health budget item for the federal government, and the largest ongoing expense for state and territory bodies.

Additionally, data from the federal government’s Budget Overview shows a new 2018 public hospital agreement will deliver more than $30 billion in additional funding between 2020-2025. This is a 30 per cent increase on the previous five years. The recent budget also made a number of provisions for Medicare benefits and pharmaceutical cost concessions, to lower the cost of healthcare for Australians.

So, how can it be said that public hospital cuts are crippling the sector?

In short, 2018’s Budget is only beginning to rectify insufficient public health expenditure in recent years. The Australian Bureau of Statistics shows the nation’s population increased by nearly 400,000 from 2016-2017. This, combined with an ageing population, means more people than ever need the support of public healthcare. Insufficient funding to meet this rise (the 2017 Budget’s 2 per cent spending rise was less than a third of the previous year’s increase according to Macquarie) means that public hospitals cannot cover the demand adequately in the immediate future. 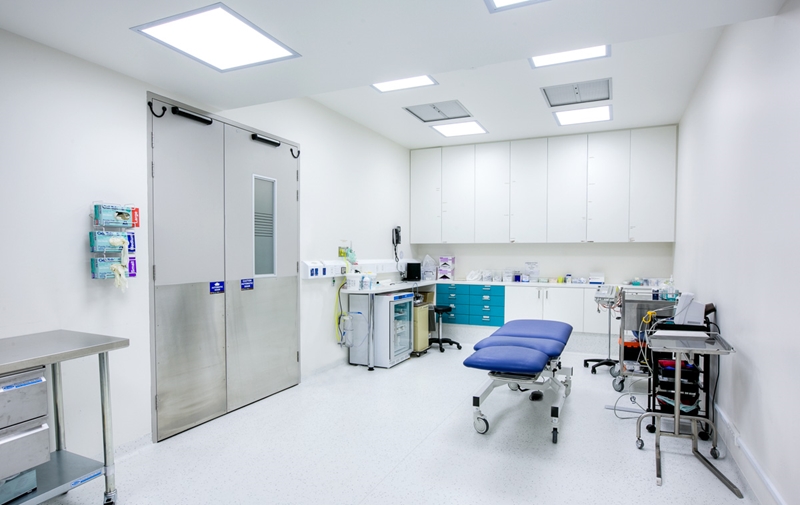 There are opportunities for well-designed and managed private medical practices to carry the shortfall from public sector healthcare.

There will always be opportunities for new private healthcare practices, especially in rural and remote areas. The choice between the public sector and the accessibility of private medical treatment is vital to the values based around choice so prized in Australia. However, a growing and ageing population means there are greater opportunities than ever for private practice project construction and development.

To take full advantage of offering the best possible health services for everyday Australians, operators need to consider the impact of private practice design. Services from industry experts can help you design your facility with the values of your patients at its heart, as well as considering the latest best practice design principles and efficiency measures for better medical treatment. 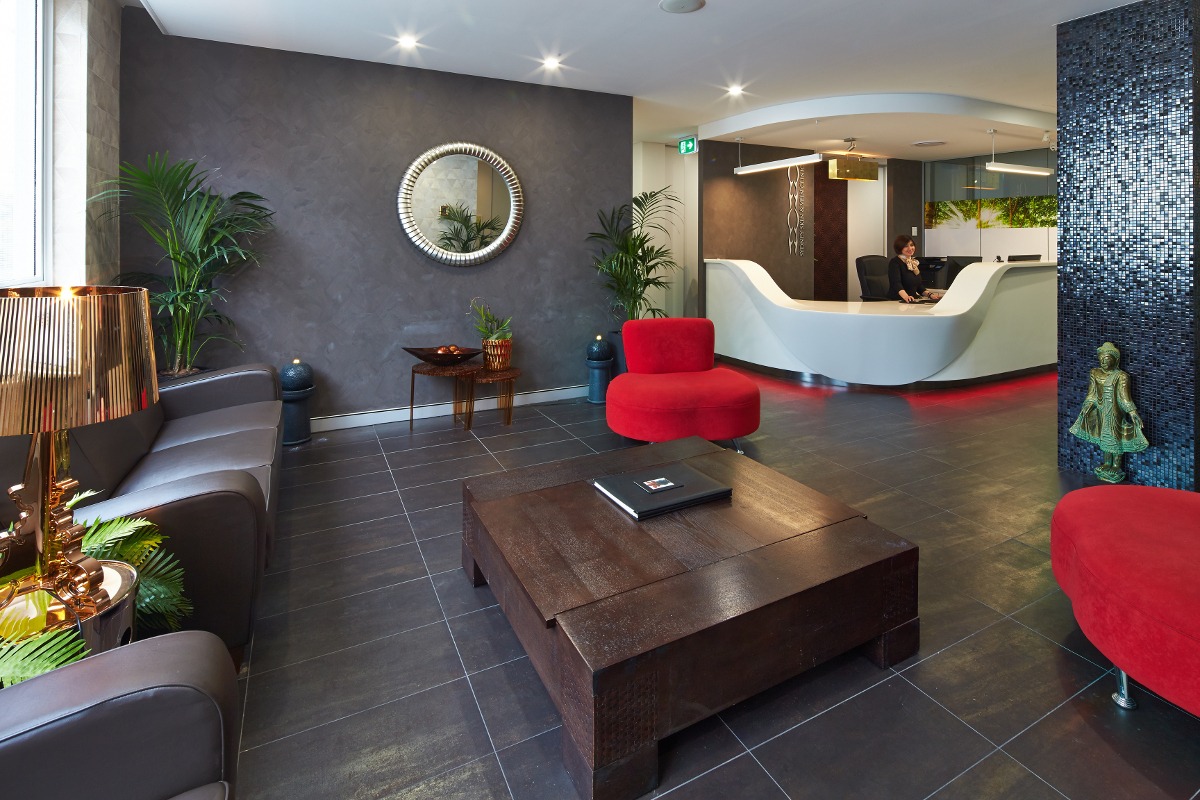 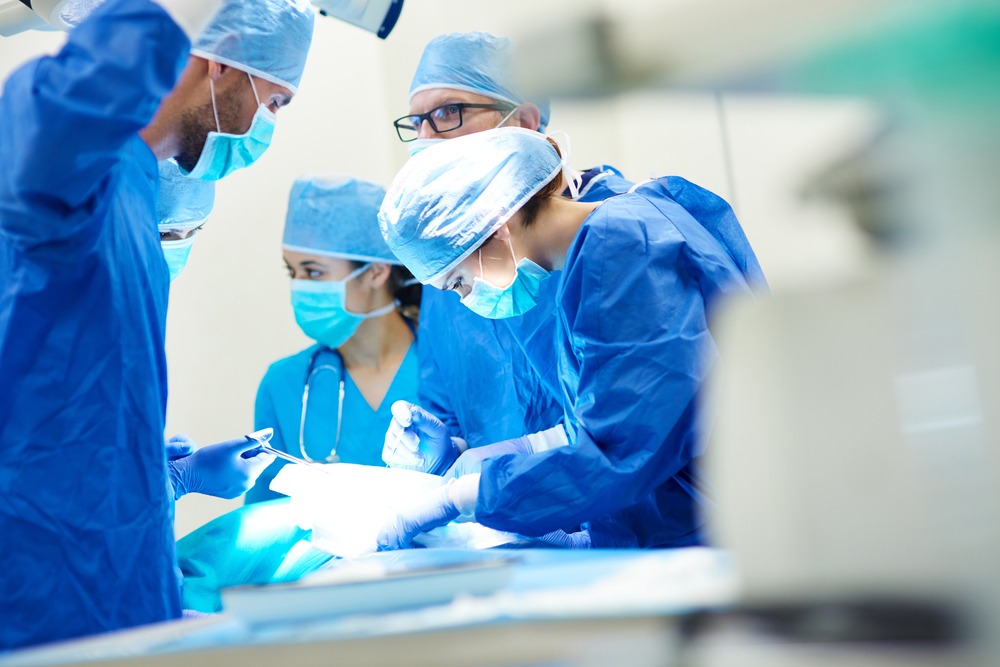 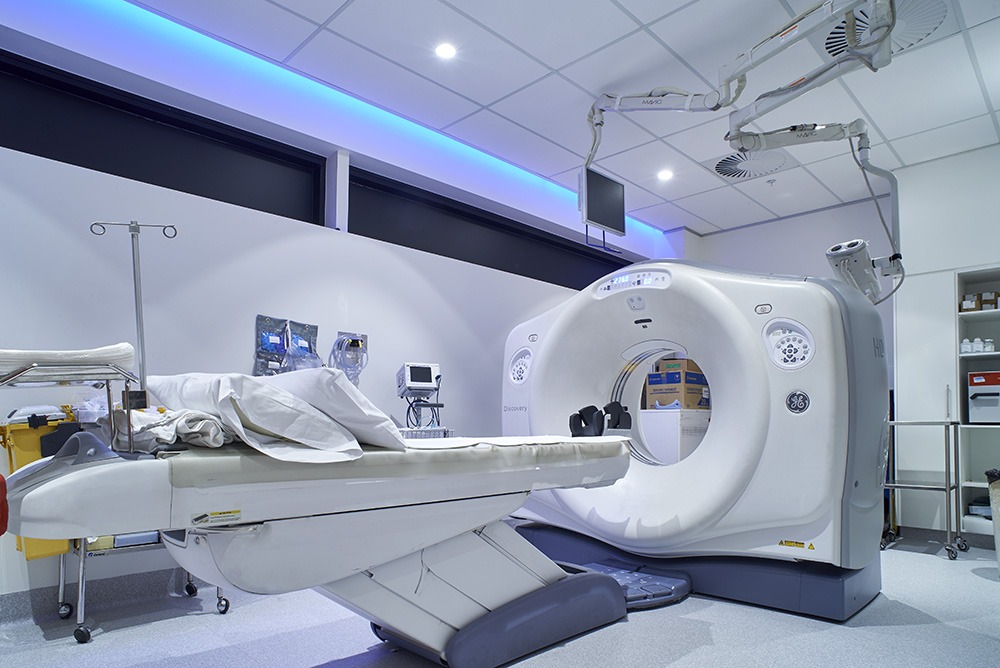